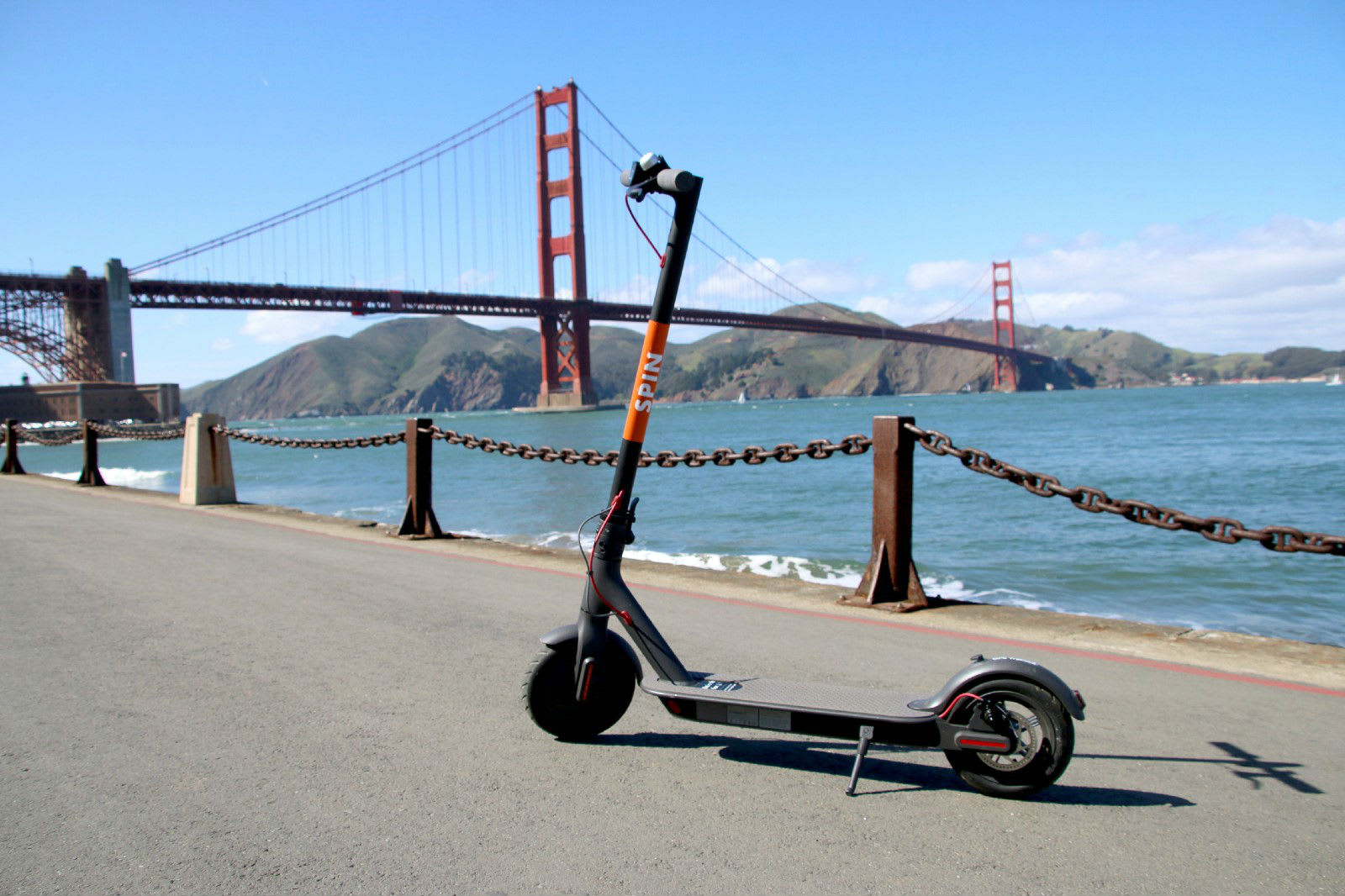 We now have confirmations that the rumours you have been hearing about Ford buying e-scooter startup Spin were true. The giant auto-maker confirmed the purchase as from all indications, the relationship is looking beyond just car ownership to emerging modes of transport. Although Ford was tight-lipped about the financial cost involved in the deal, confidential sources had previously disclosed that the agreement was around the $40 million mark.

The start up involved in this deal Spin initially started as a dockless bike-sharing company before introducing the same model to e-scooters. Although they are still locked out of San Francisco, they currently operates in 13 cities and campuses across the US. They charge just $1 to rent a scooter and you will pay 15 cents every minute you use it.

“What draw us to Spin is it affordability and sustainability as a means of tackling challenges to its own business” Ford said. As we are aware, Ford has been talking up a general mobility strategy that is not mainly centered on “making cars” for years. The company also previously flirted with bike-sharing, and so as it rivals GM. Ride-hailing companies like Lyft and Uber have also jumped on the scooter-sharing bandwagon.

Ford also announced that as part of an aggressive expansion into 100 cities over the course of the next 18 months, Spin will launch its services in Detroit today. Spin announces In a blog post, that it will continue to operate as a standalone business within Ford’s Smart Mobility division. Spin will also scale-up its team of designers, engineers, urban planners, lawyers, policy makers,  and operators immediately.

For further reading about this story you can visit->  https://medium.com/@ford/lets-go-for-a-spin-ford-buys-scooter-company-to-provide-customers-a-first-last-mile-solution-bbeae278d373